OUR MAGAZINES OUR EXHIBITIONS 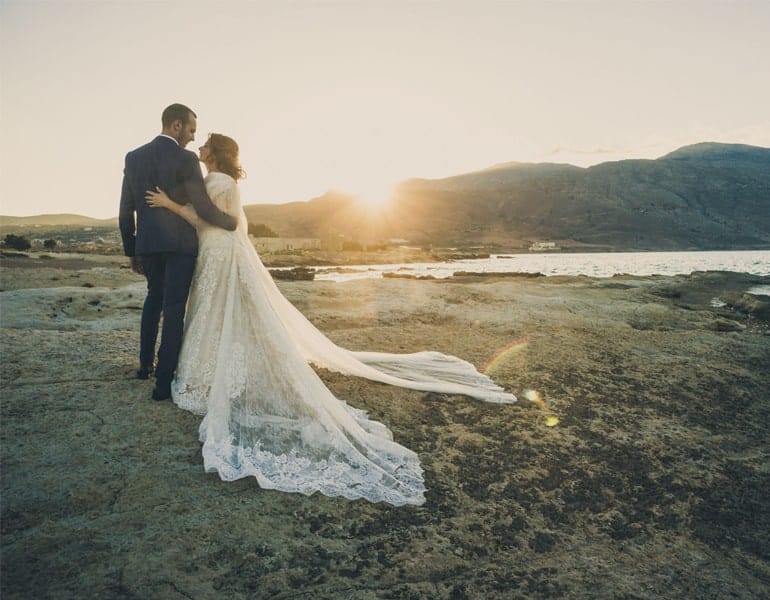 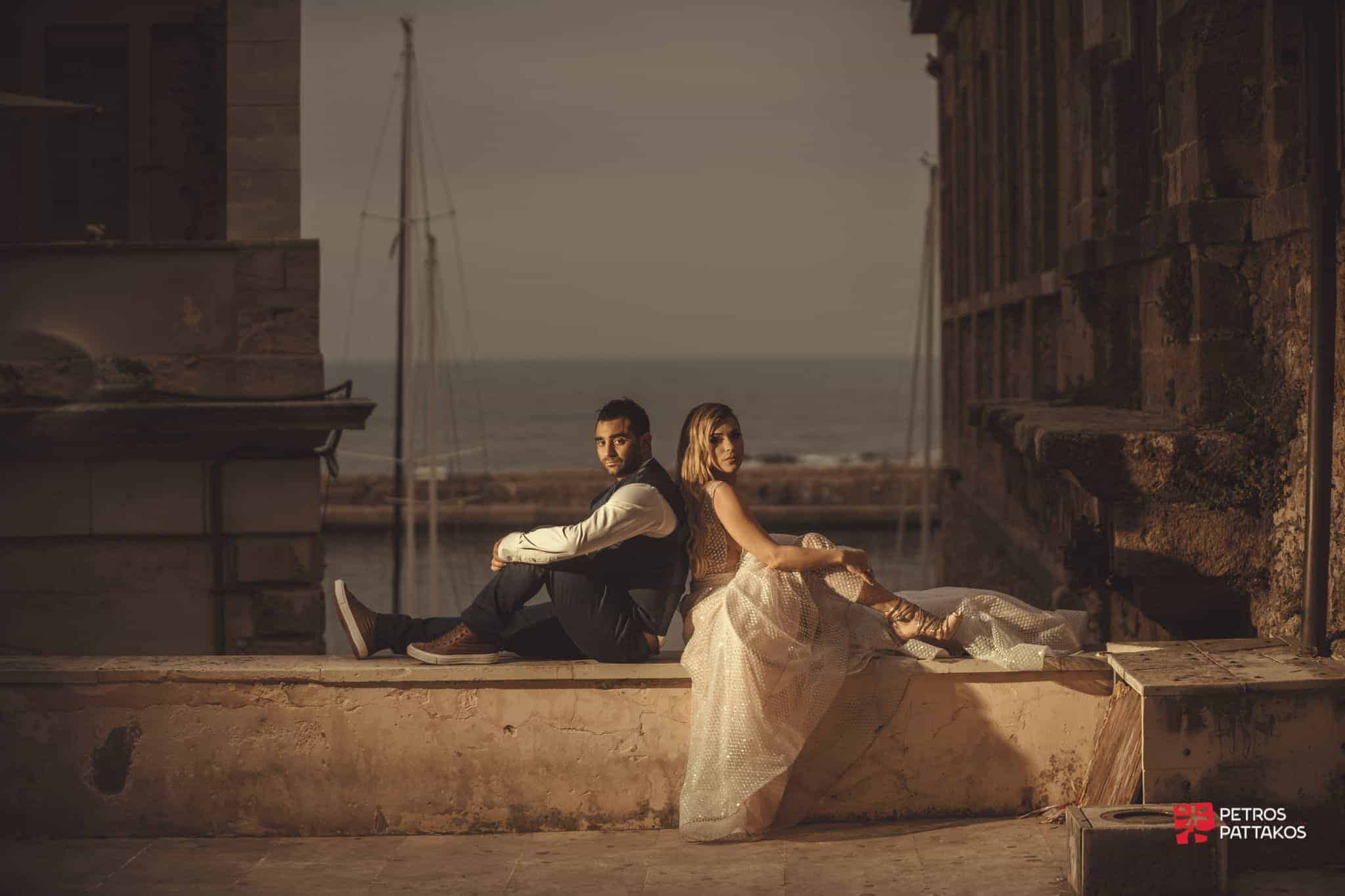 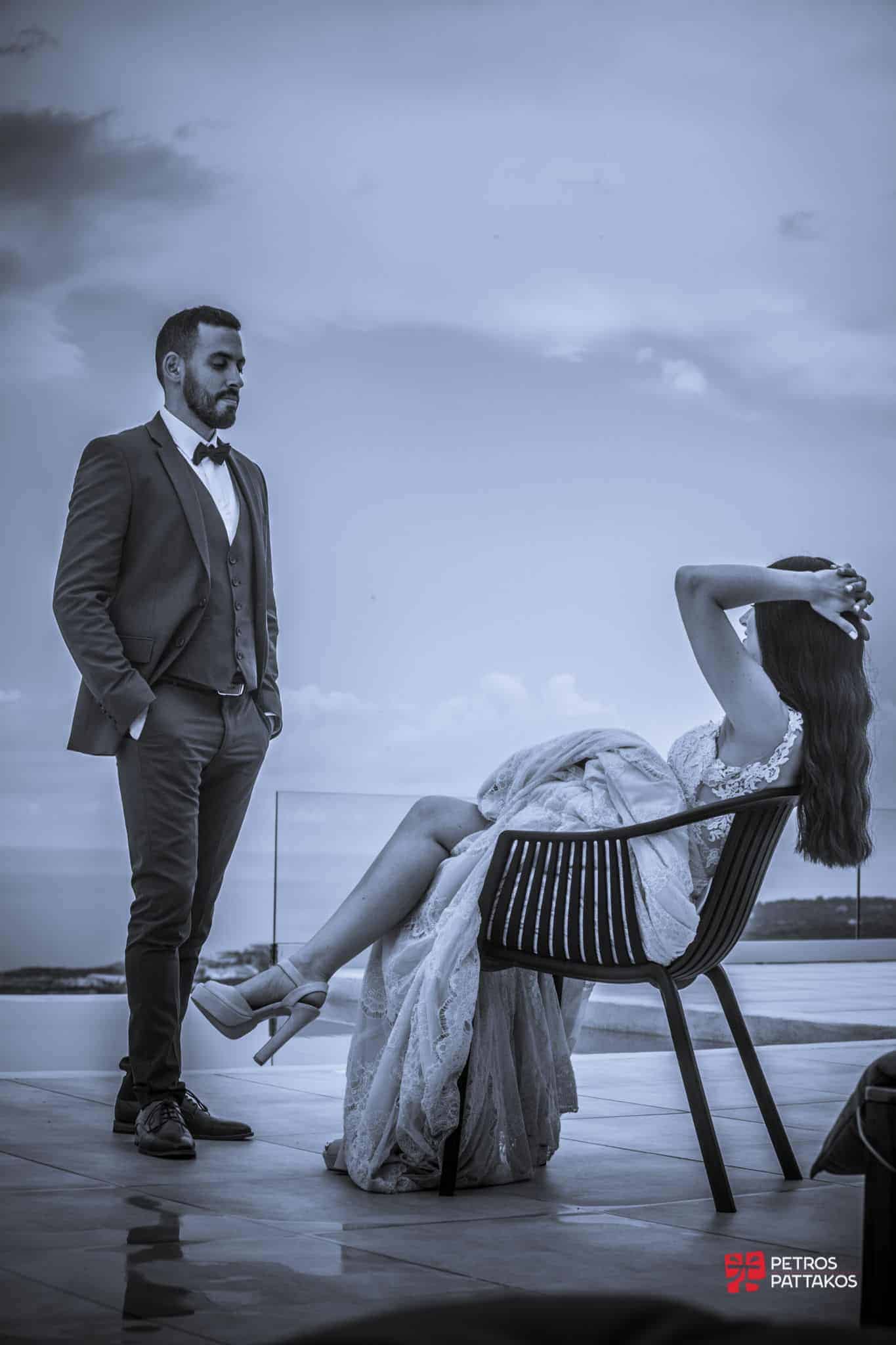 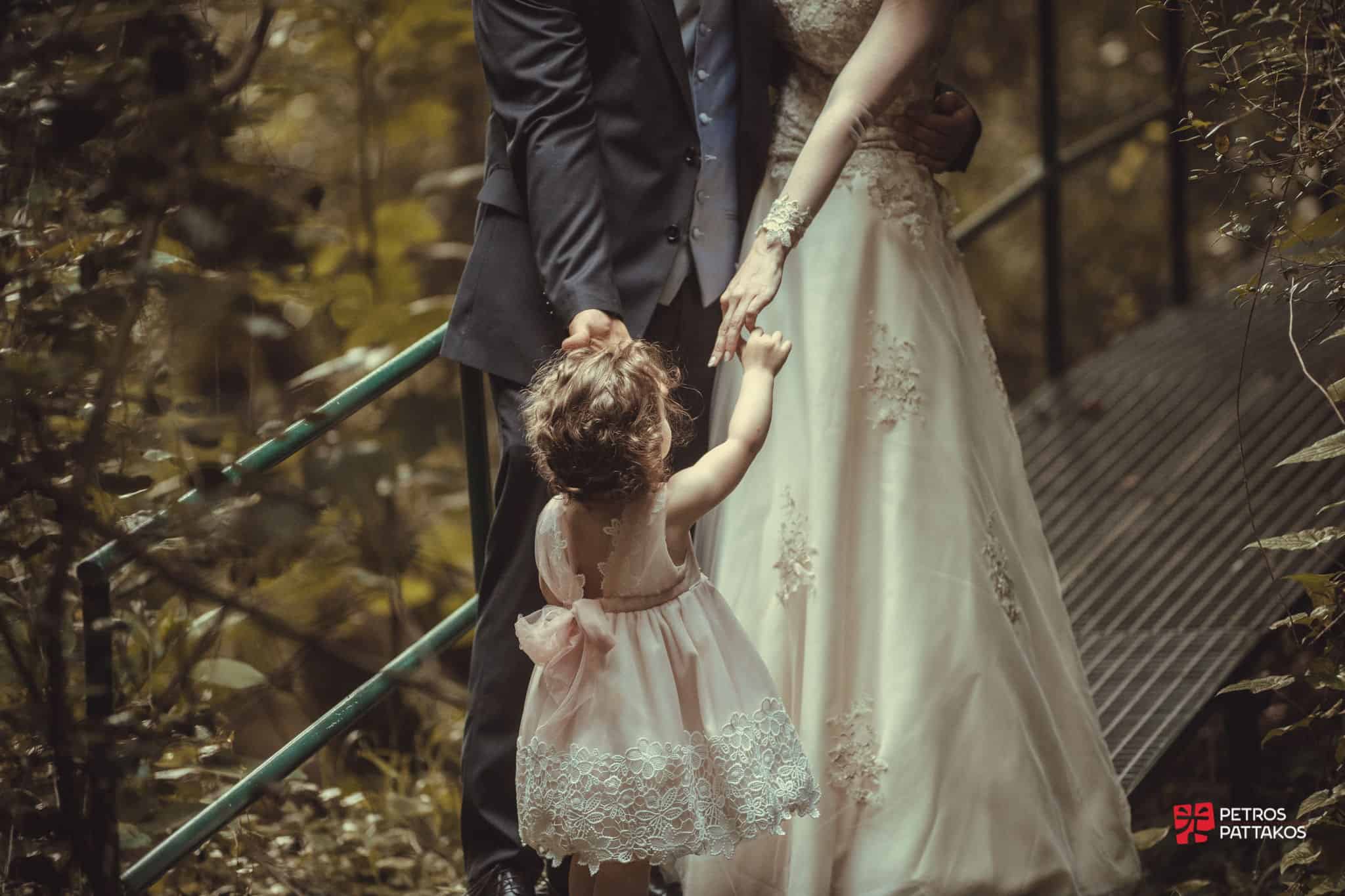 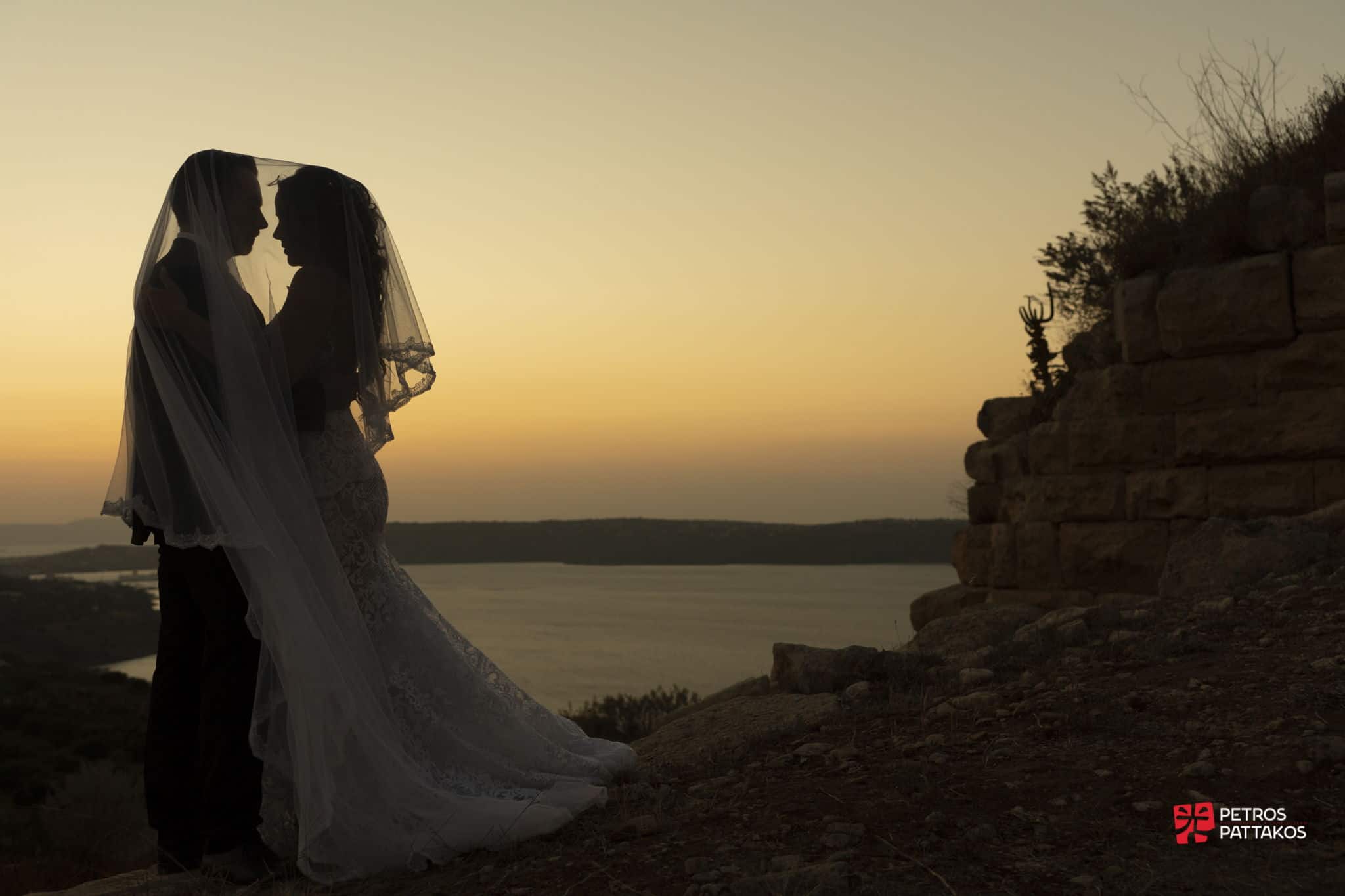 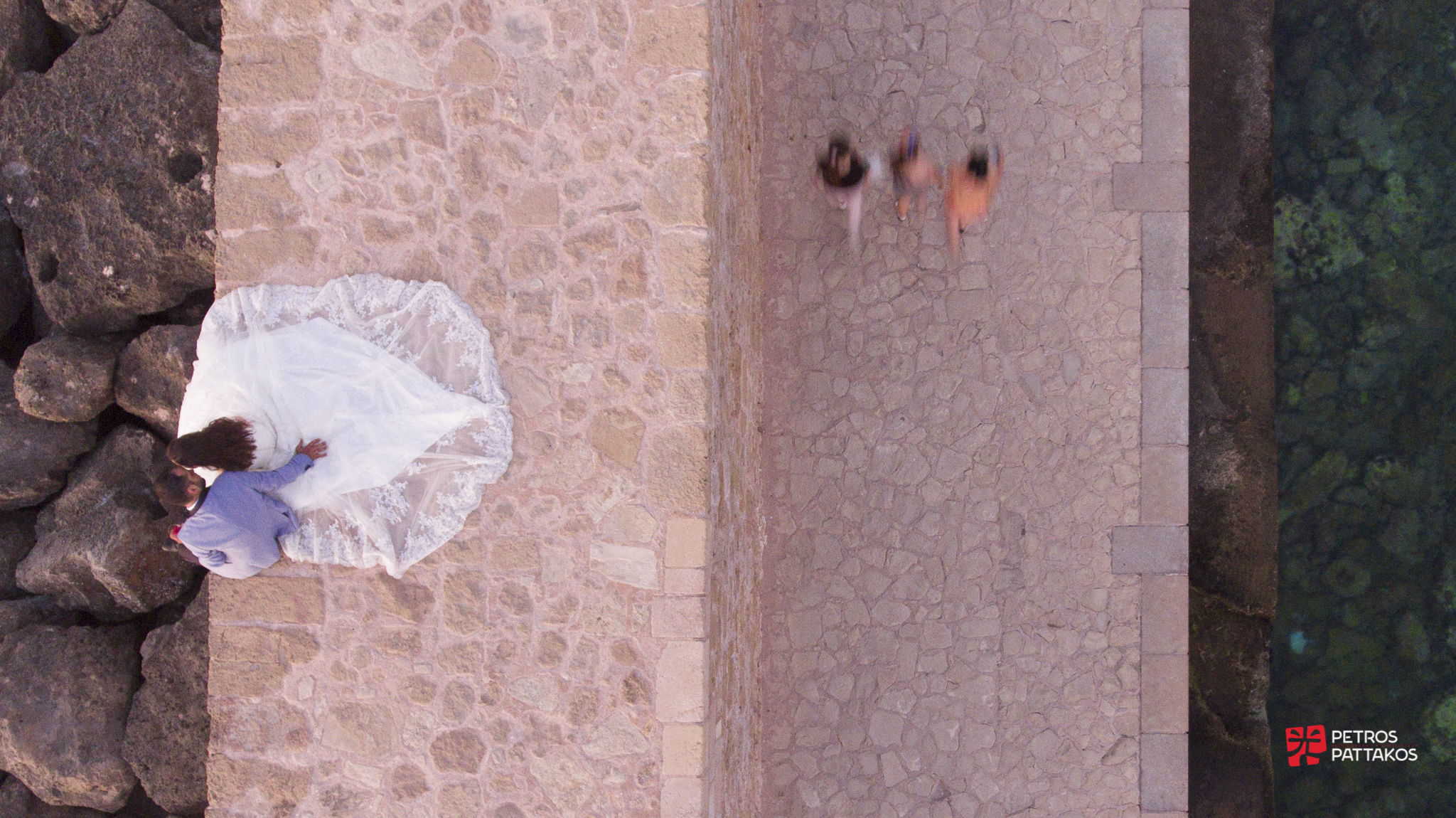 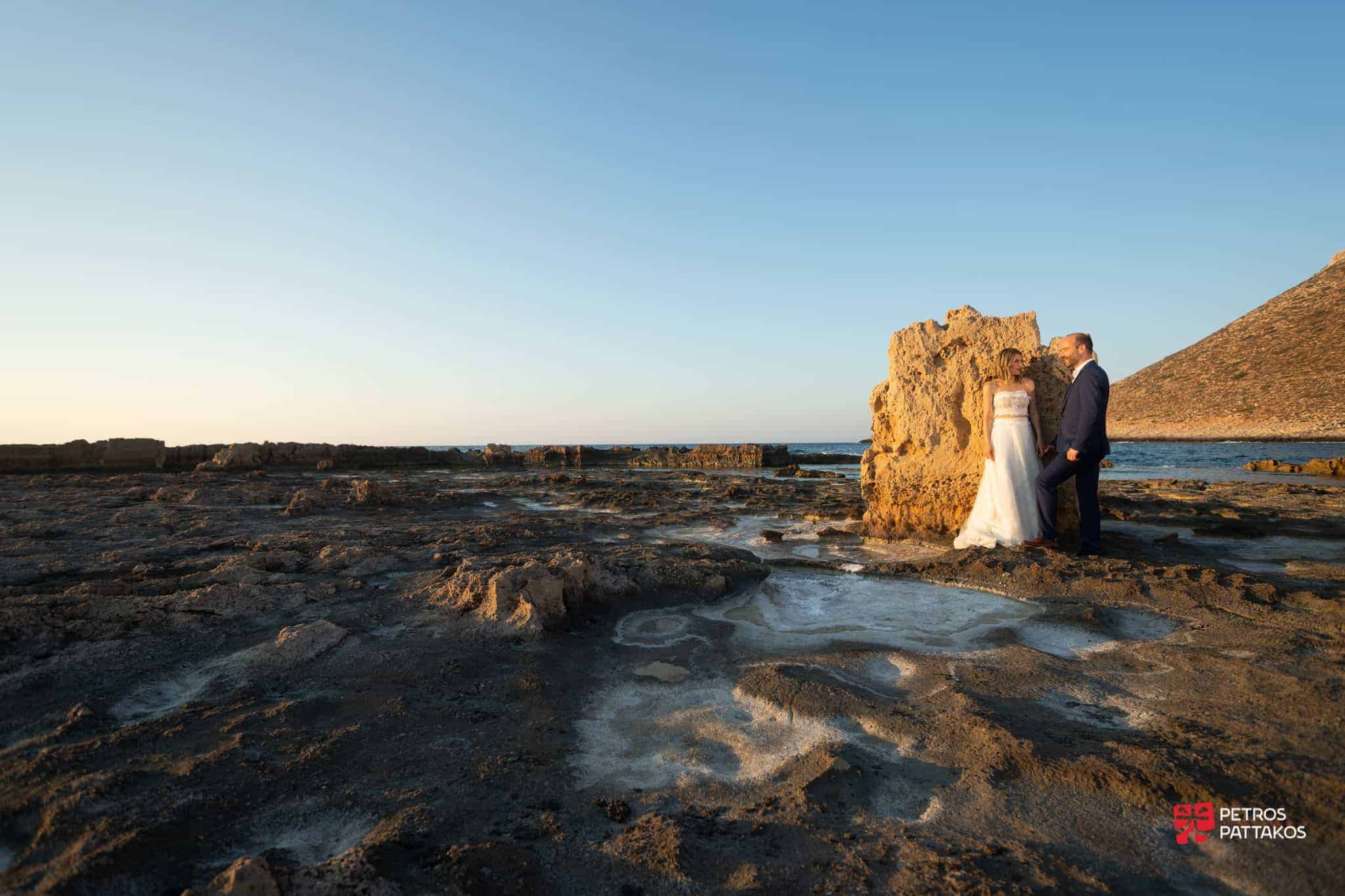 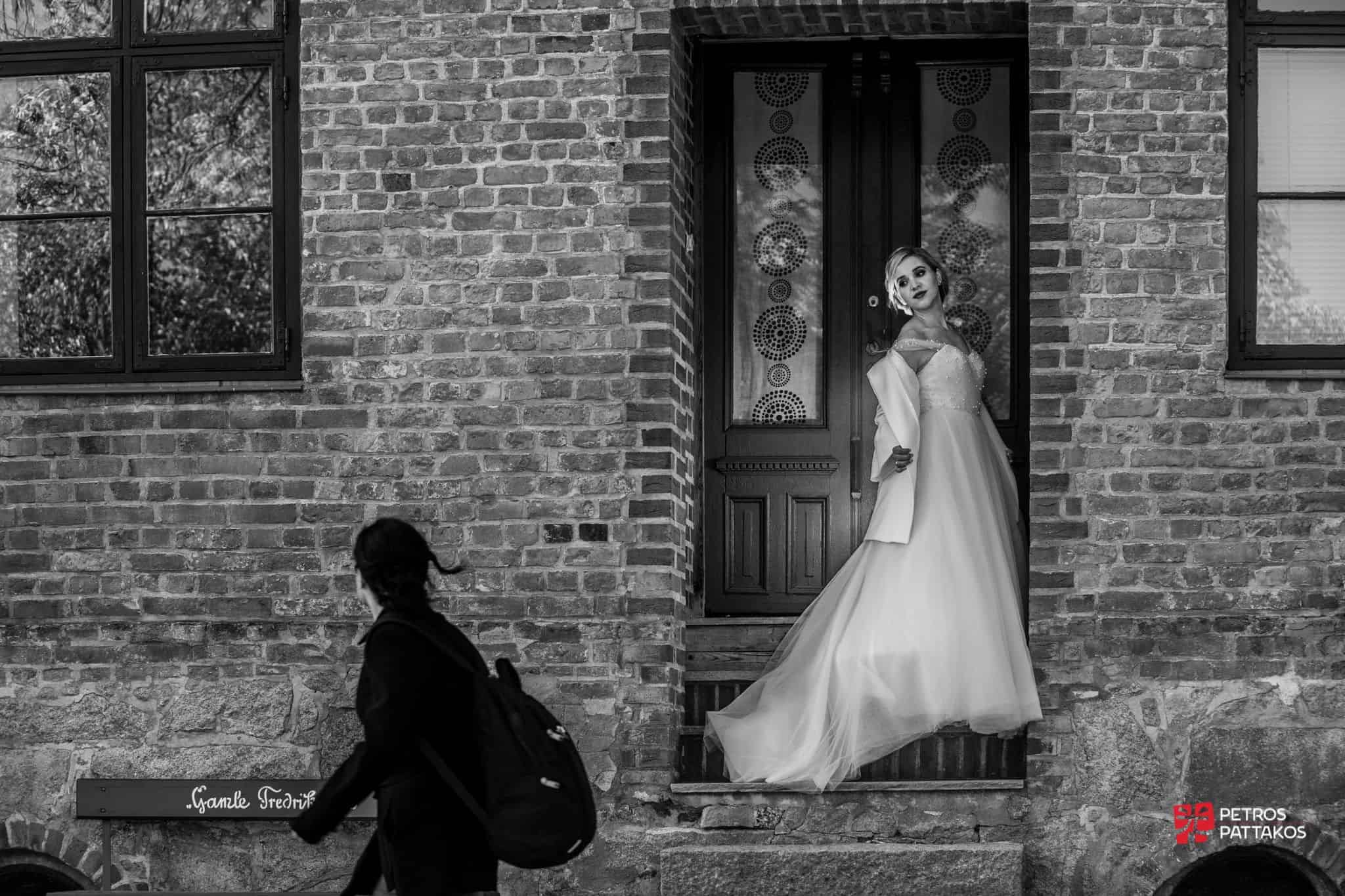 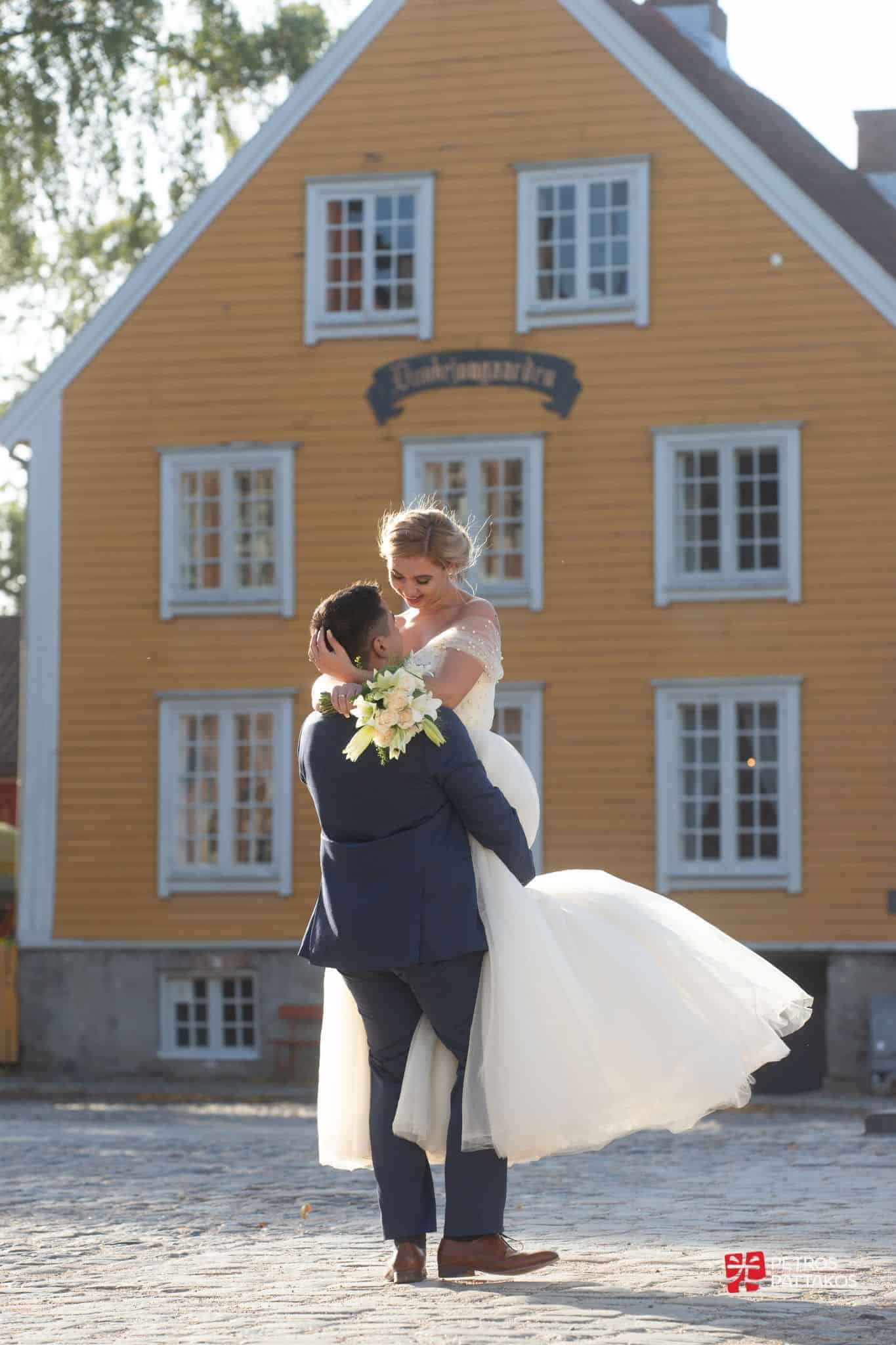 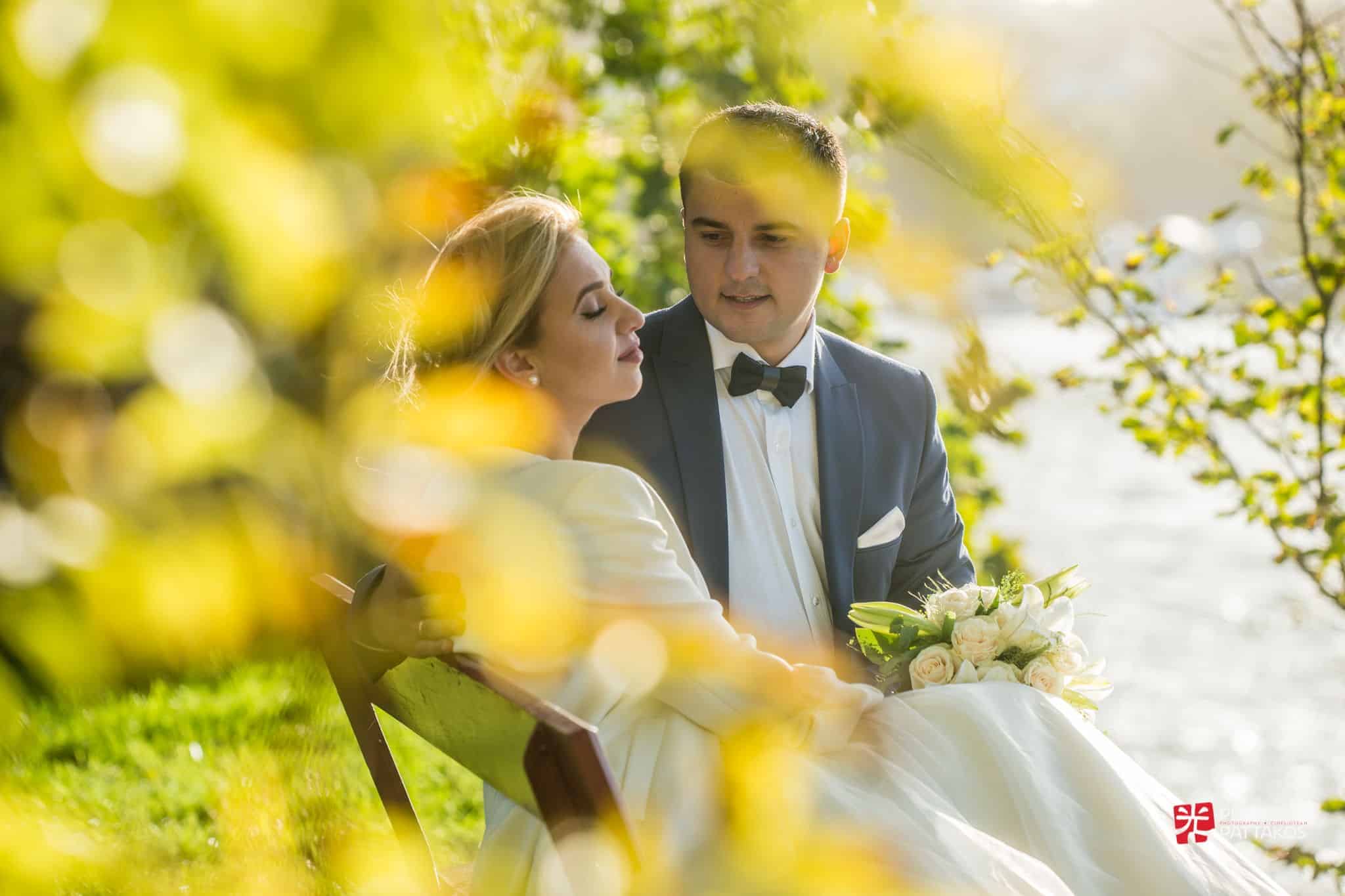 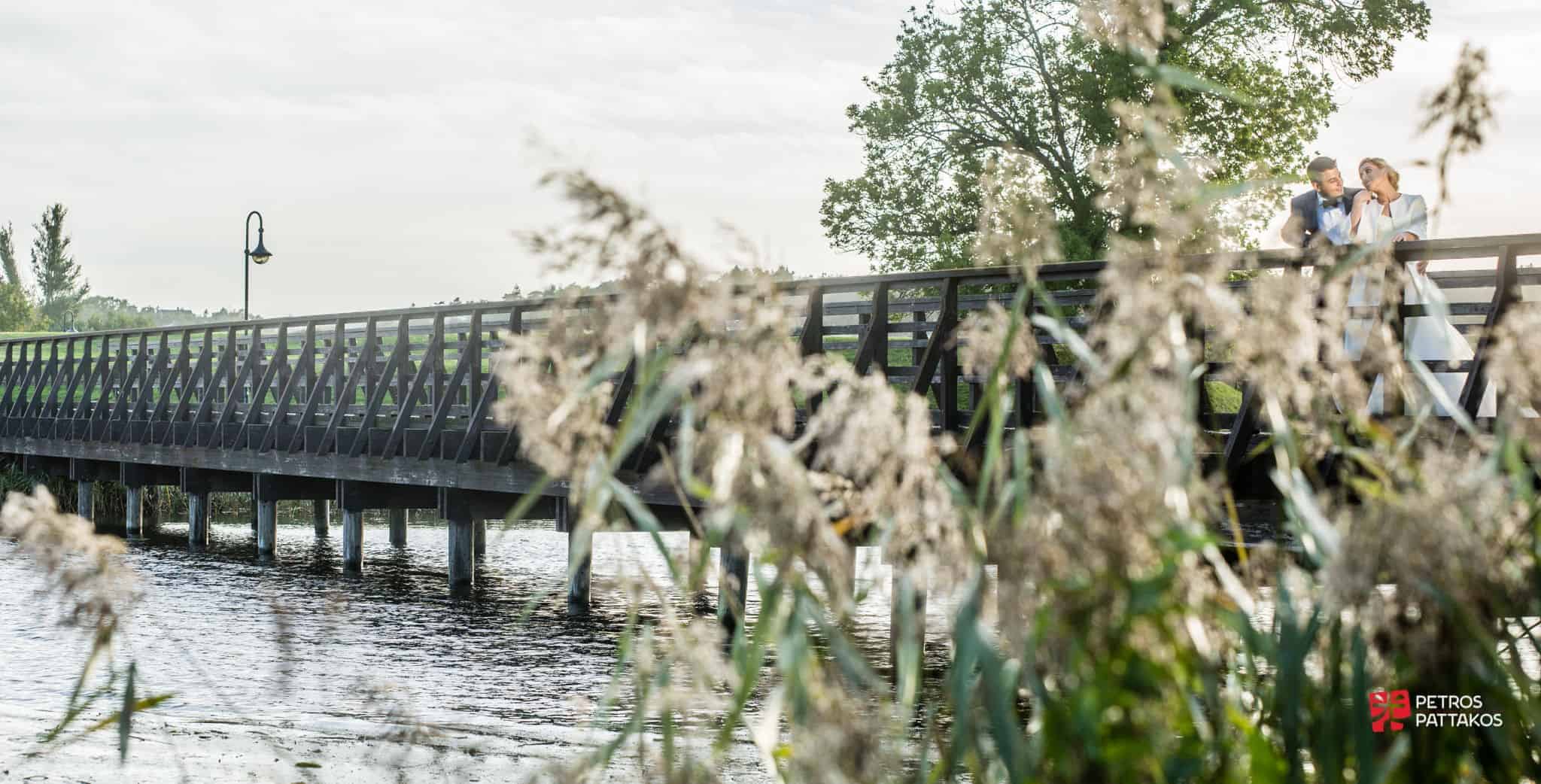 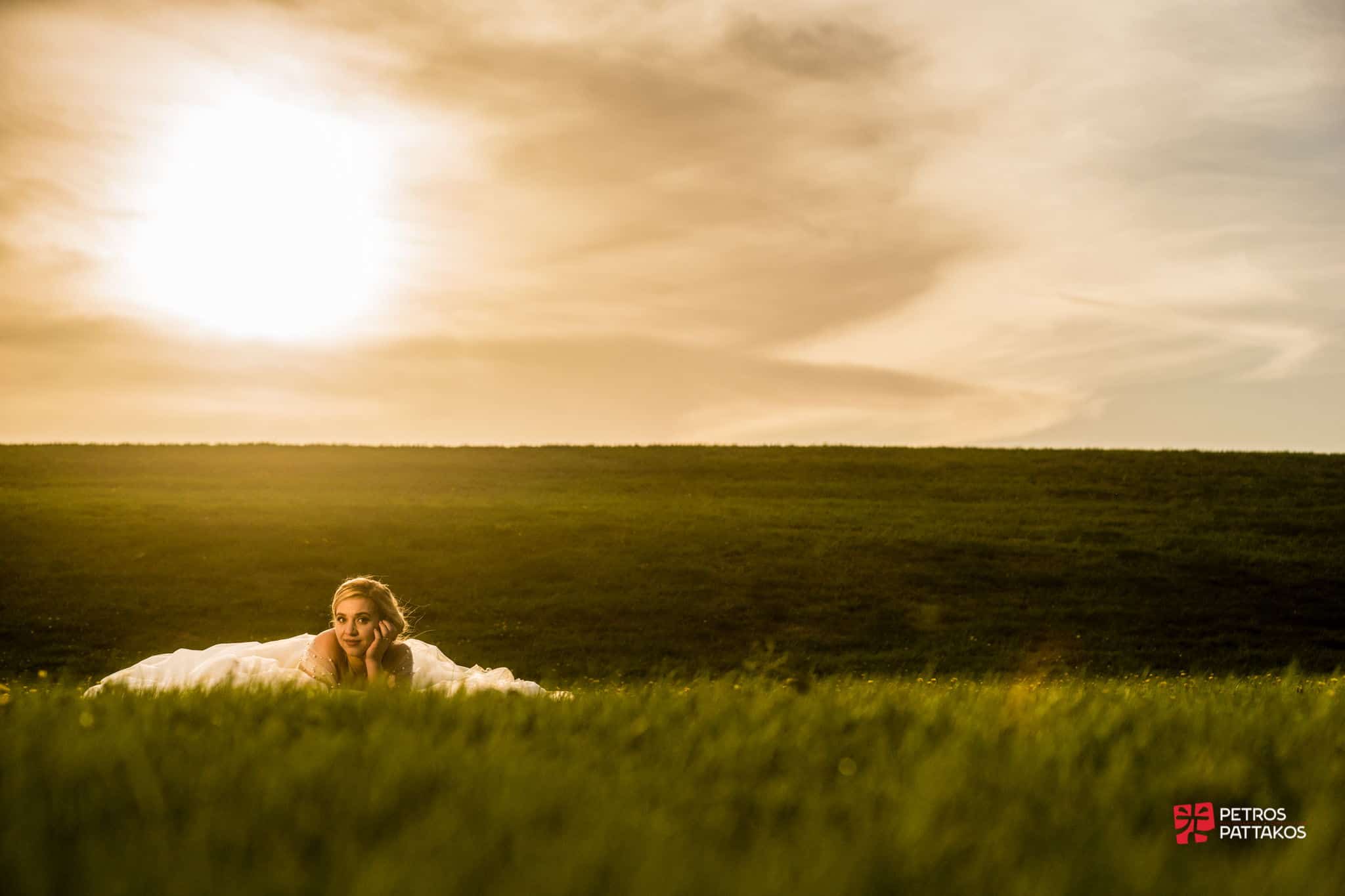 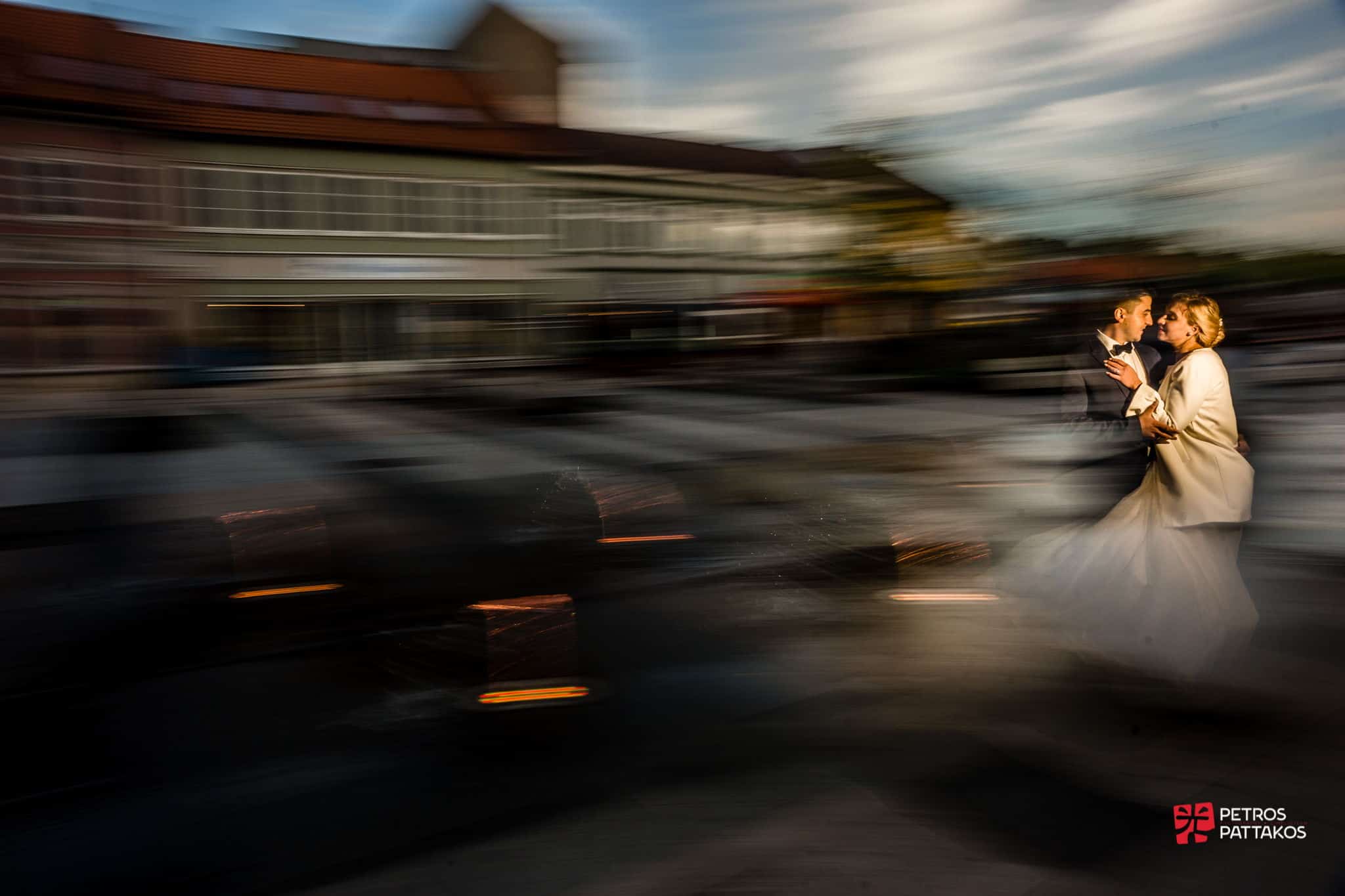 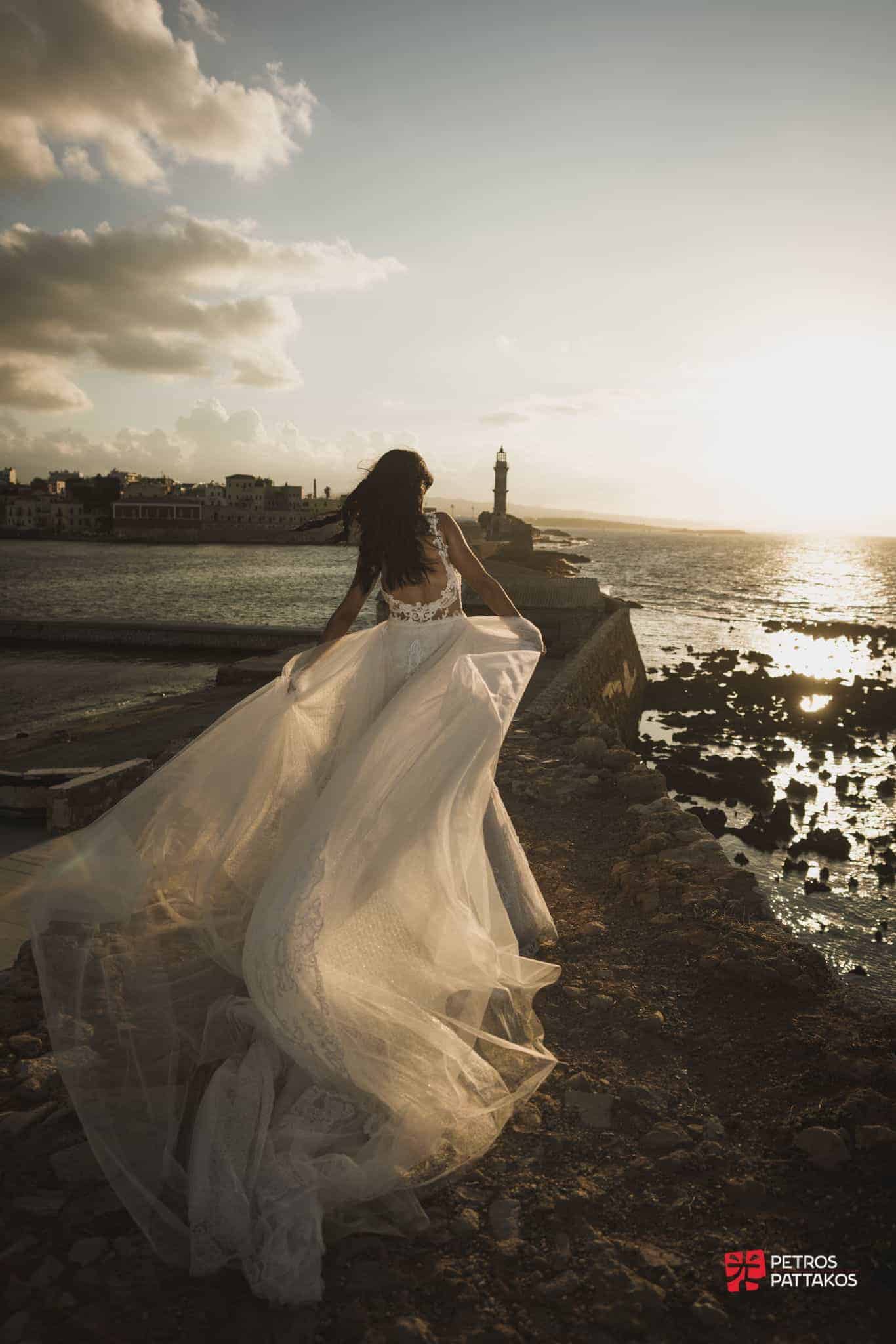 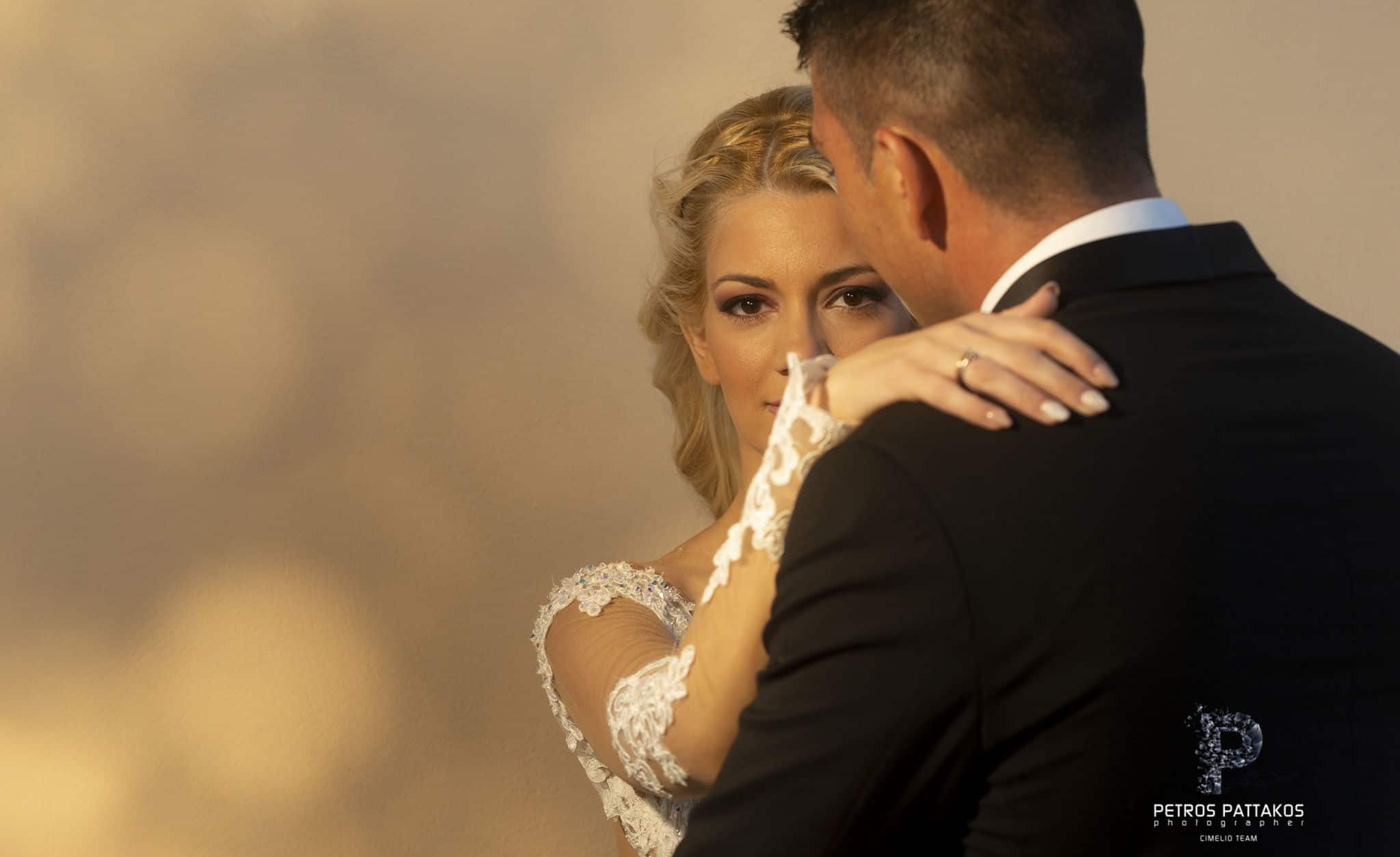 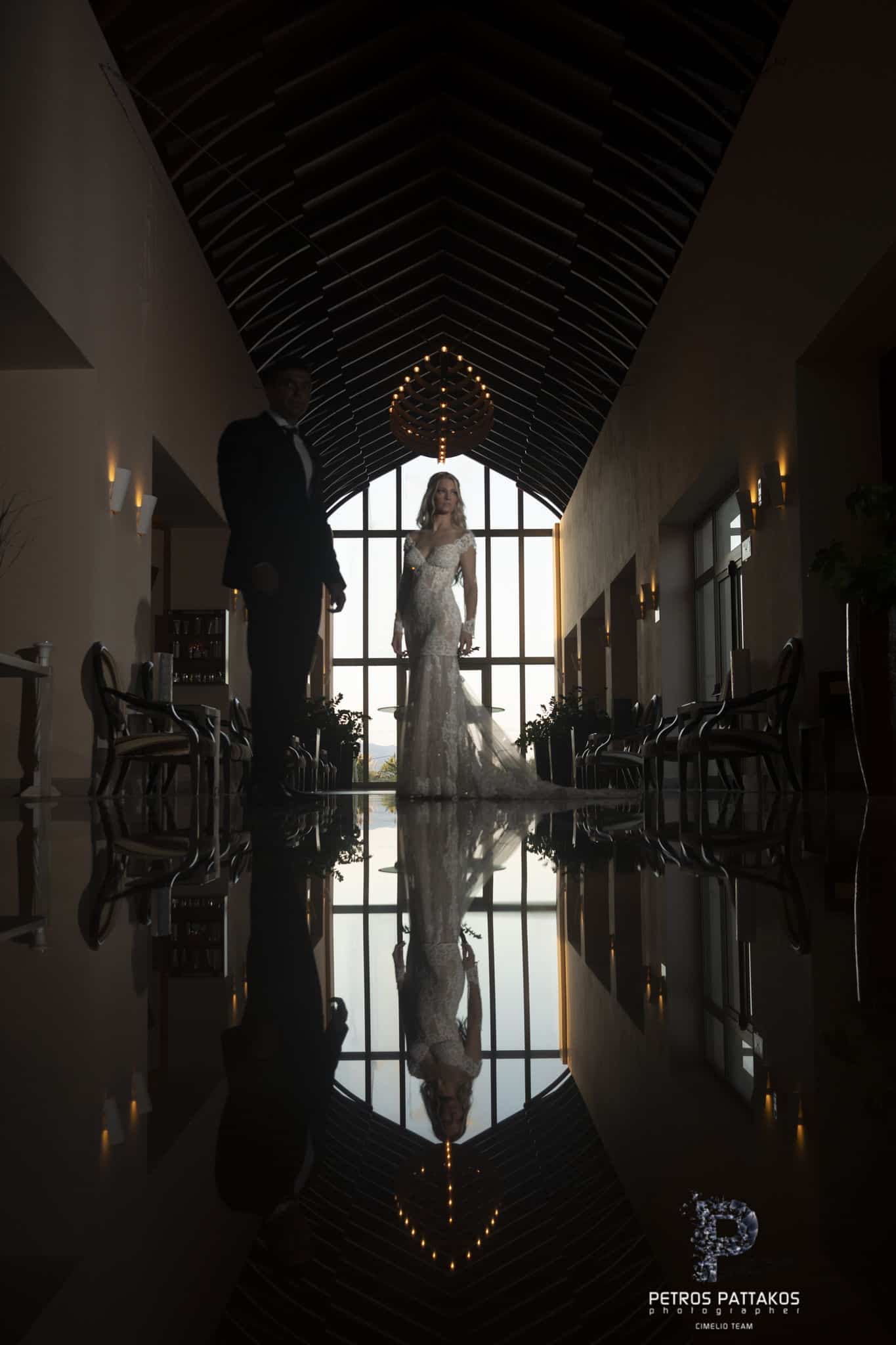 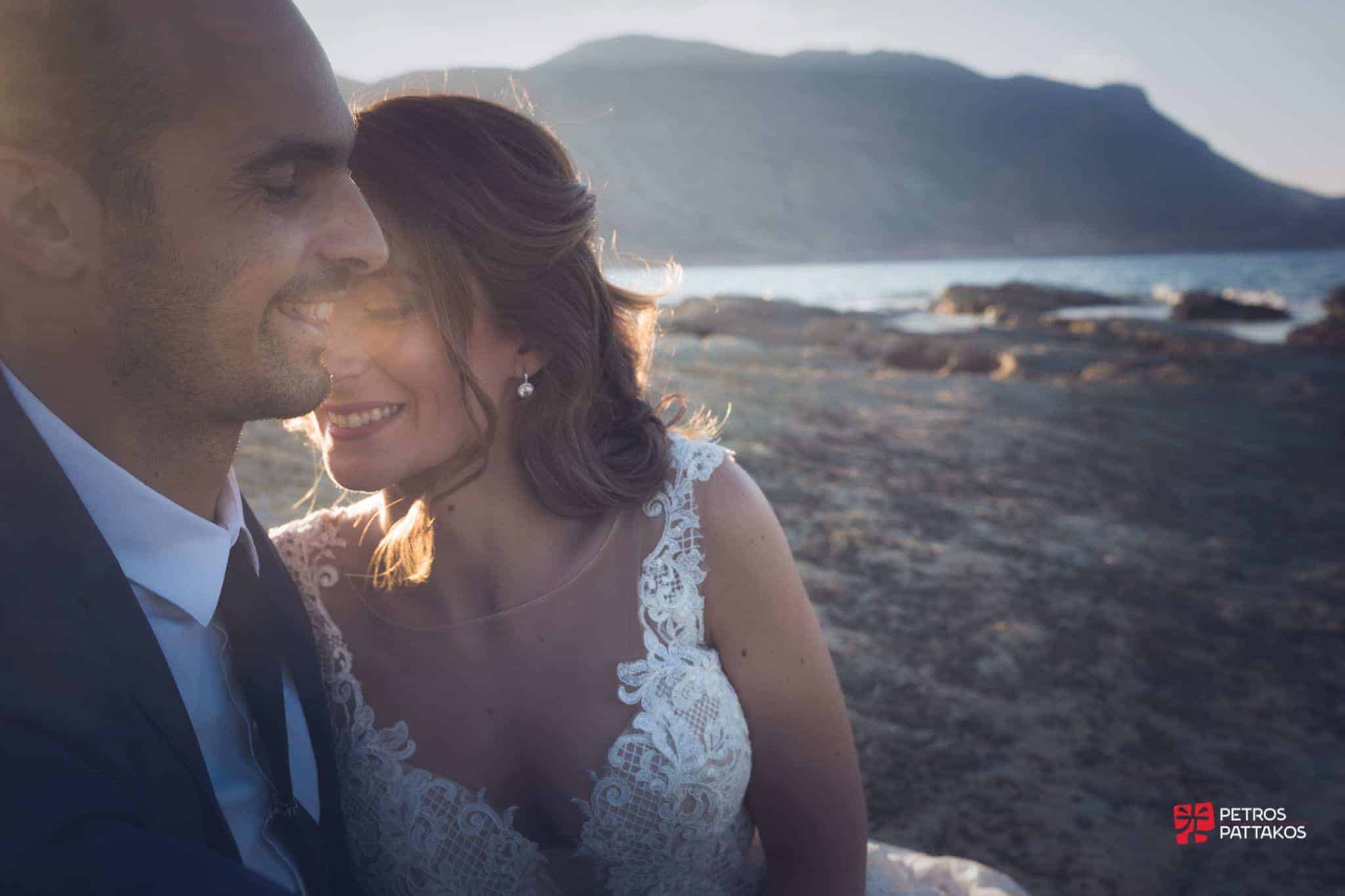 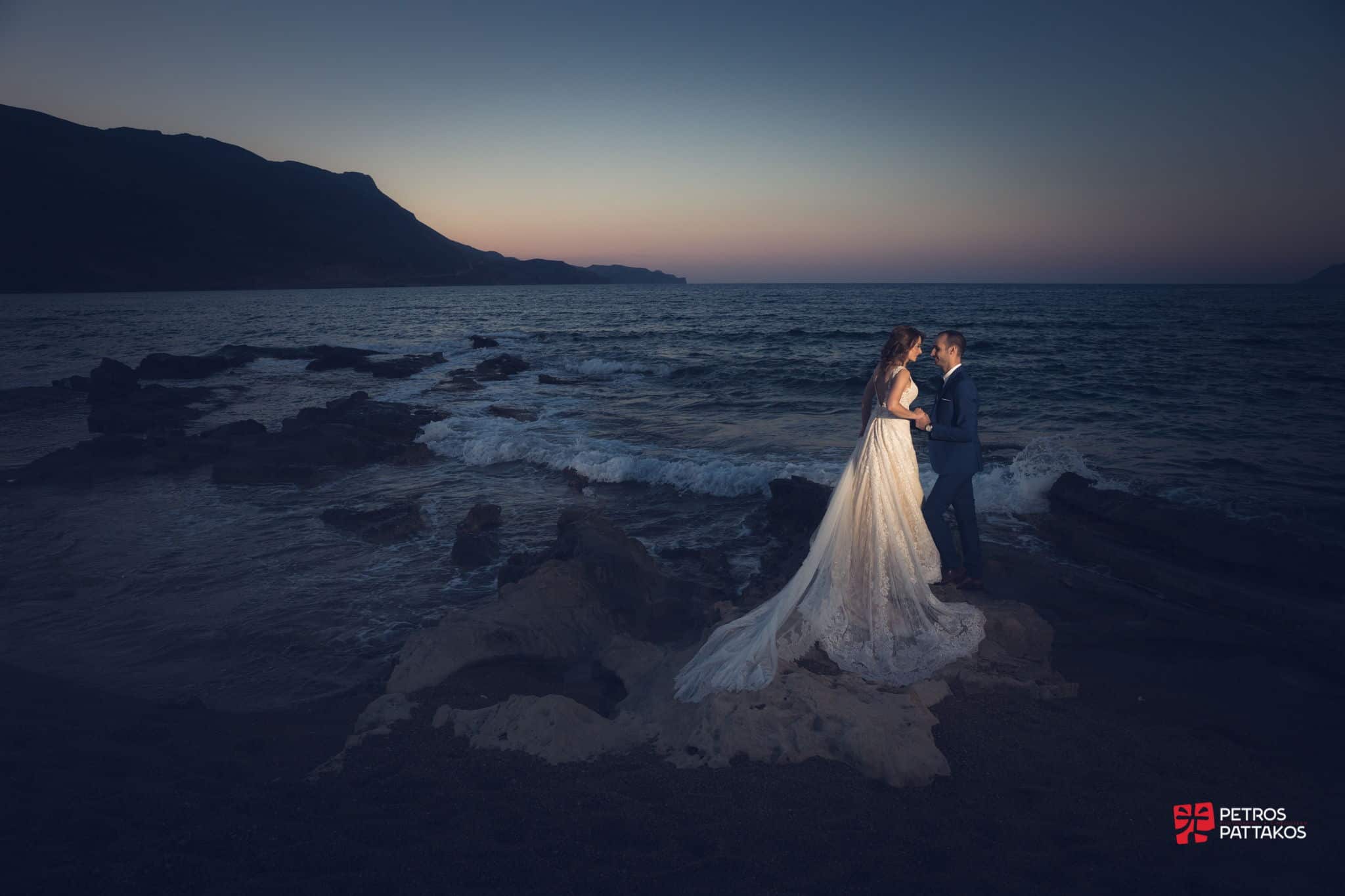 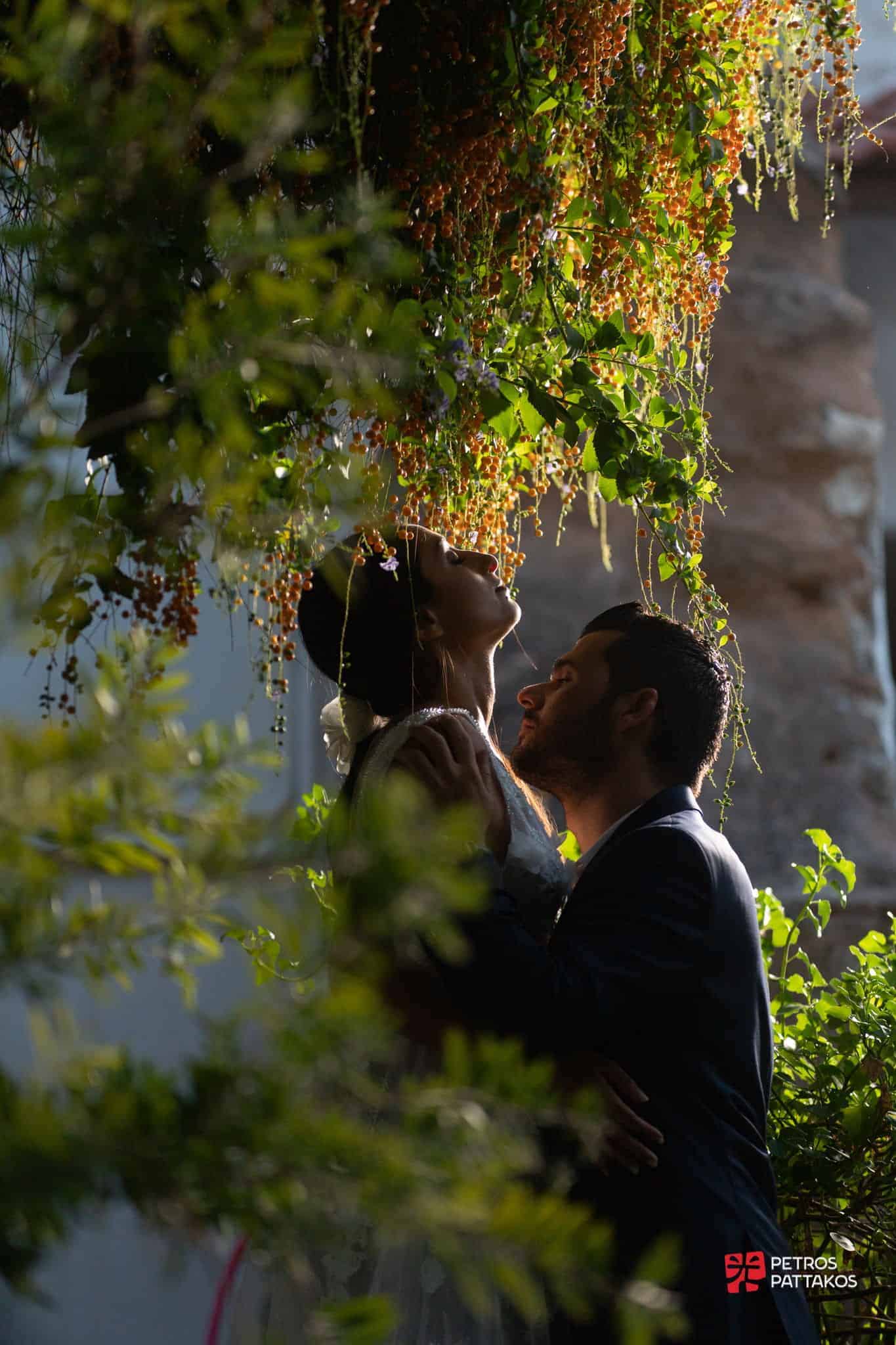 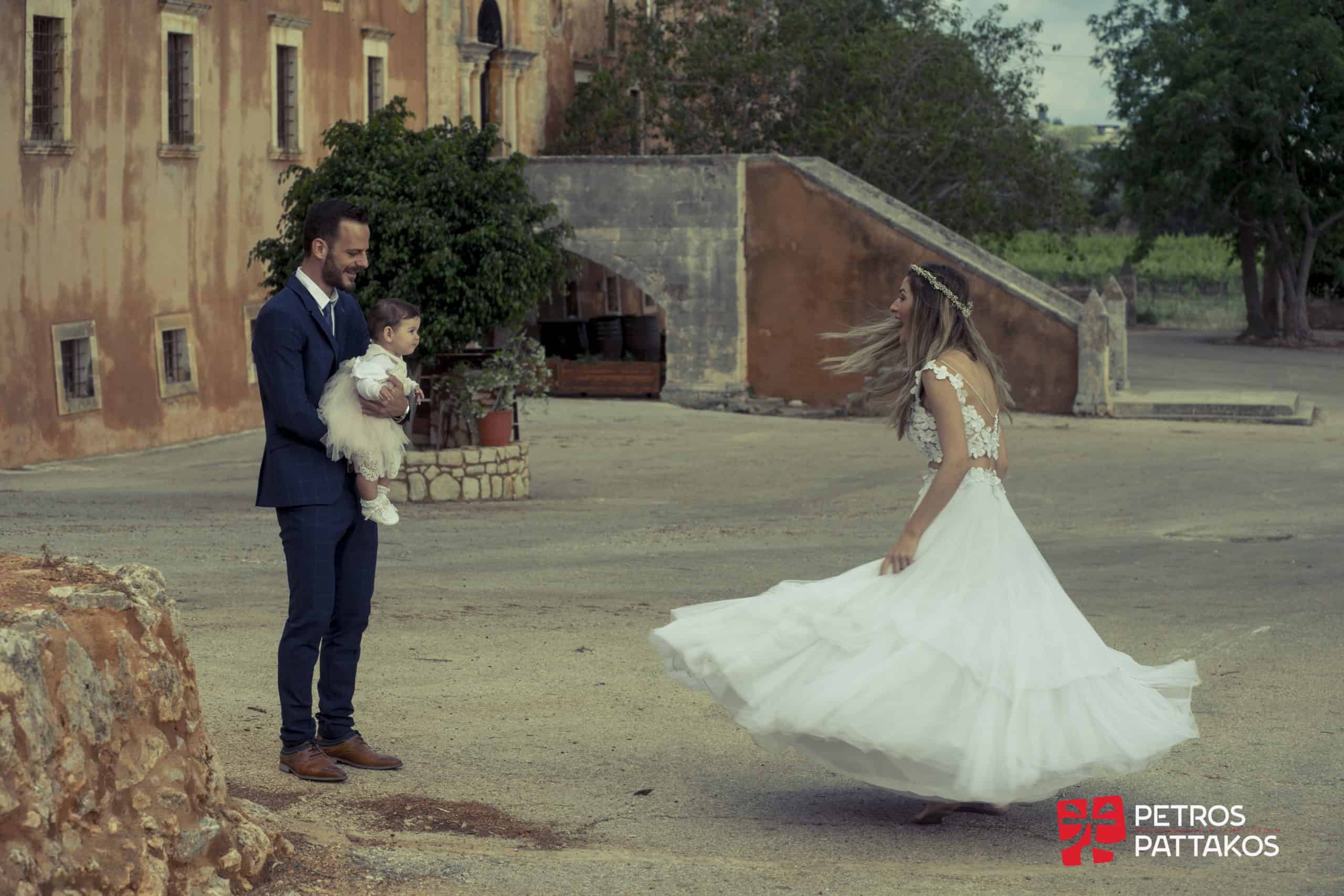 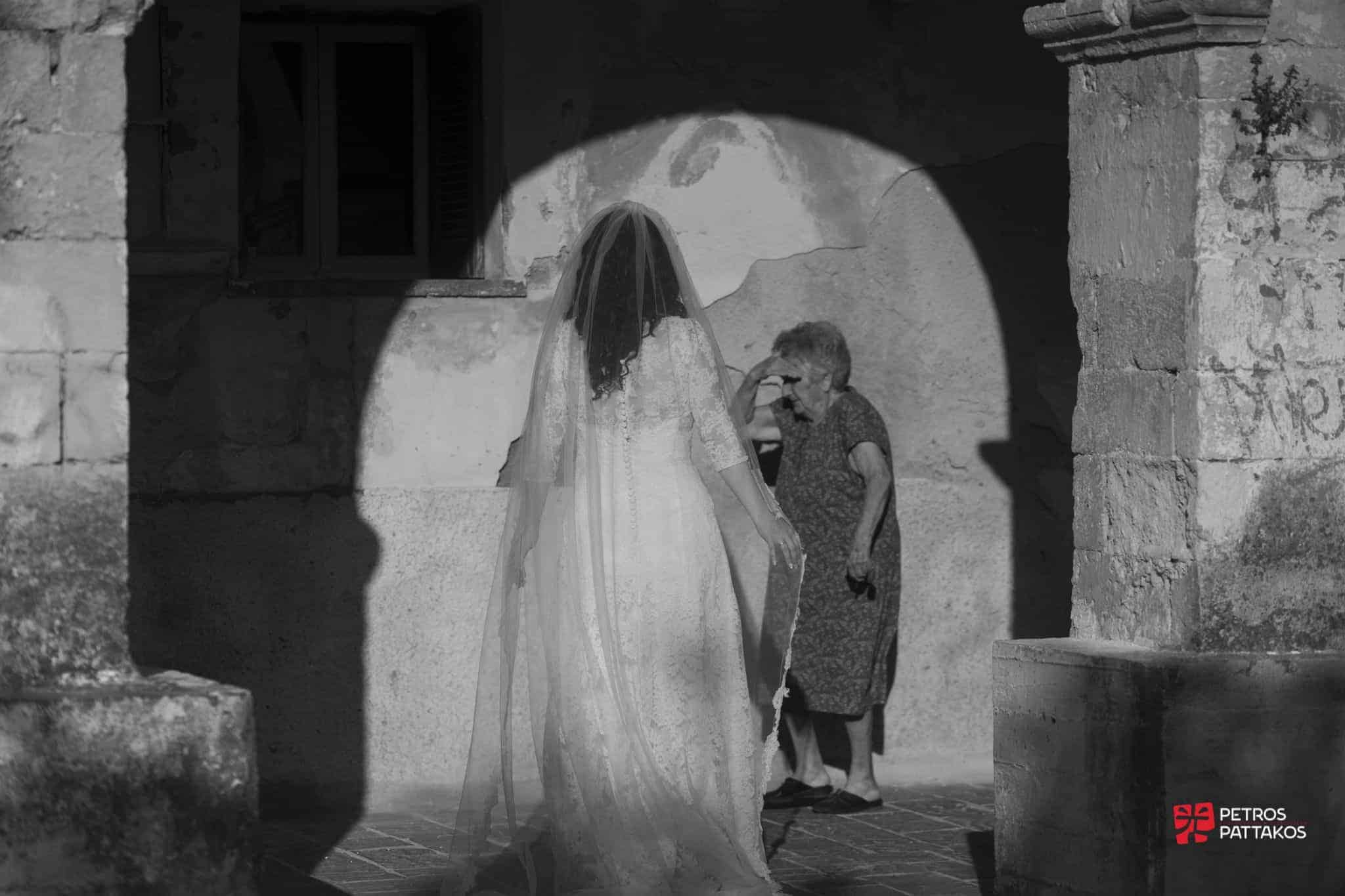 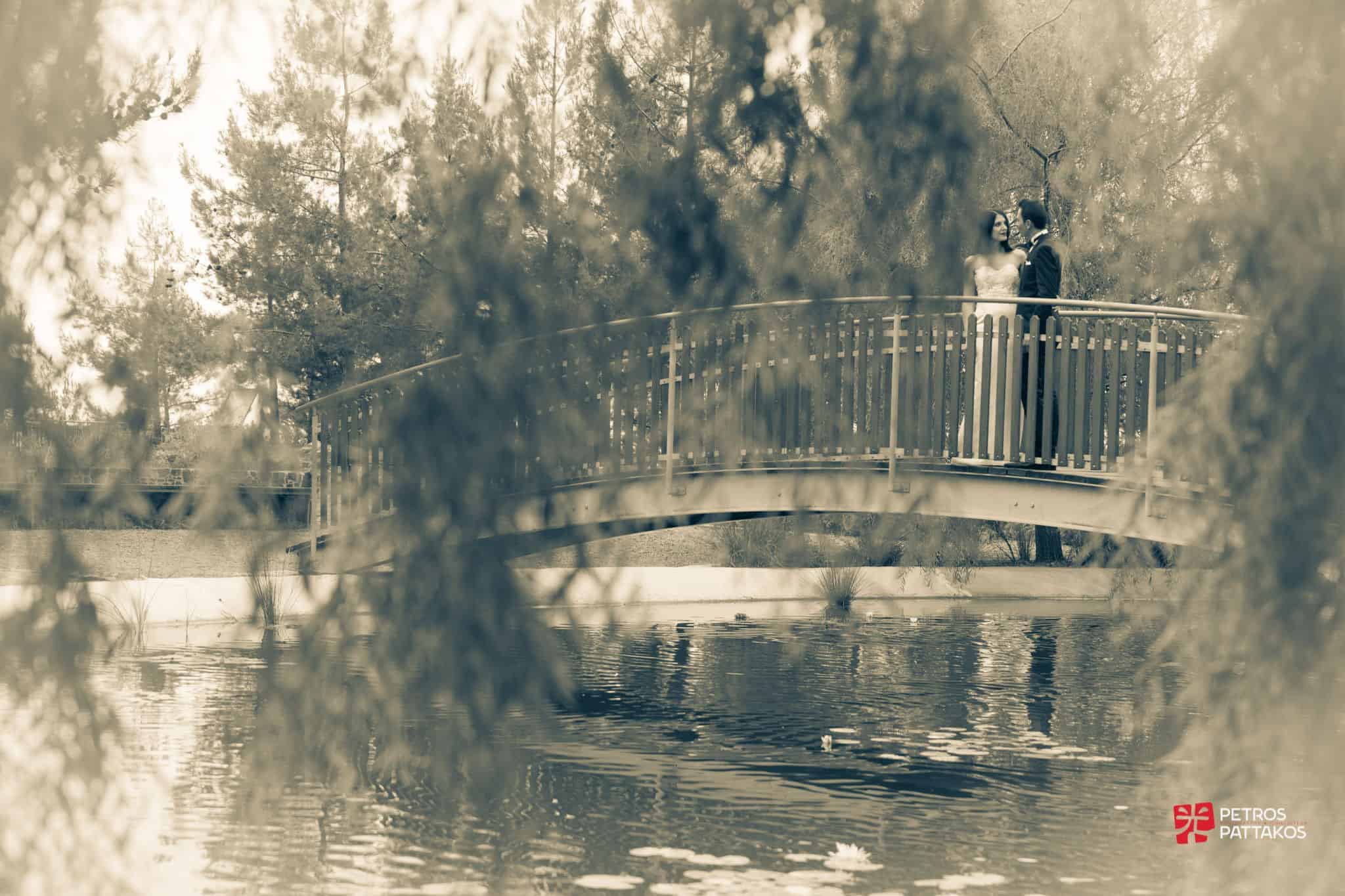 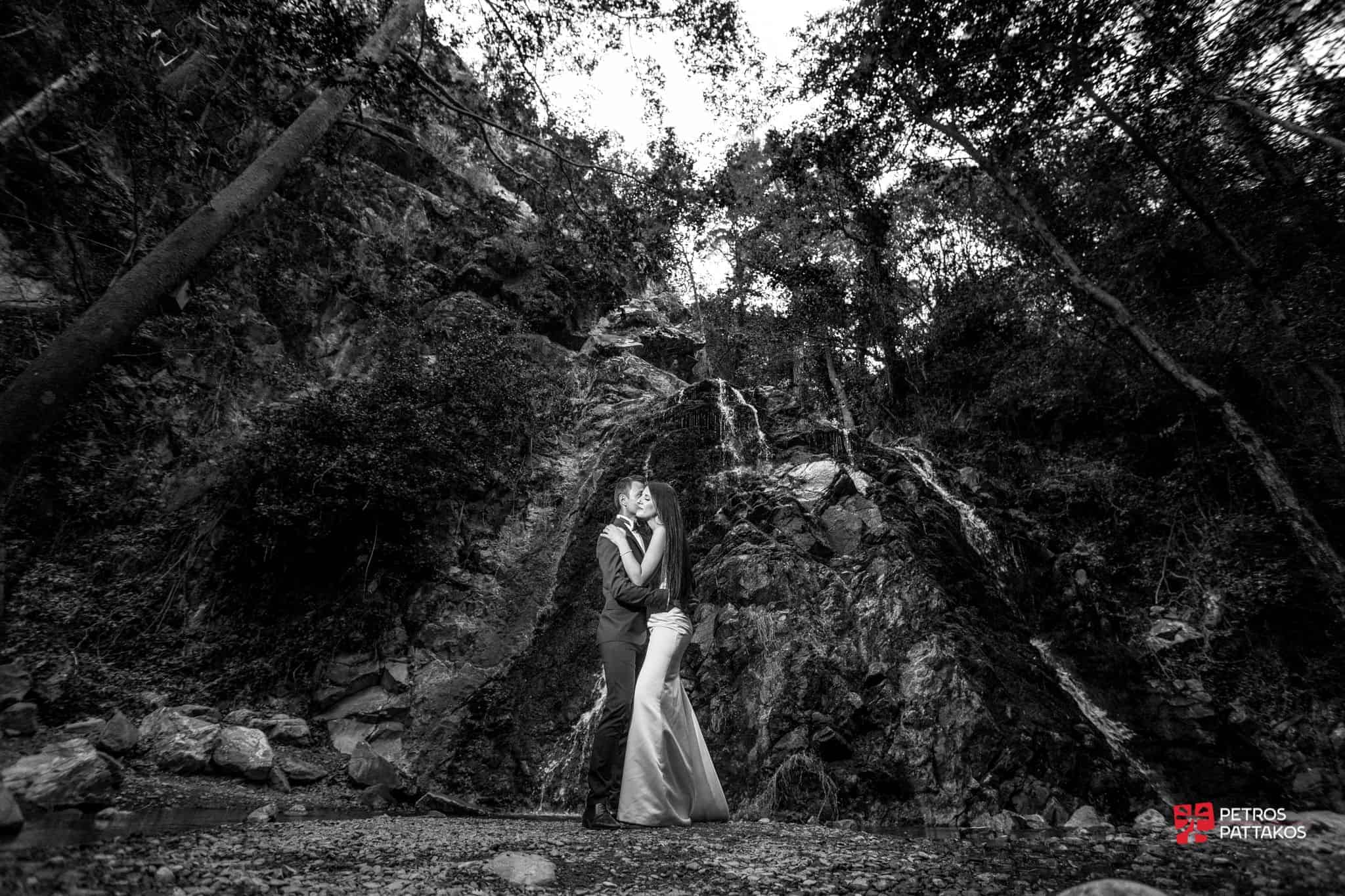 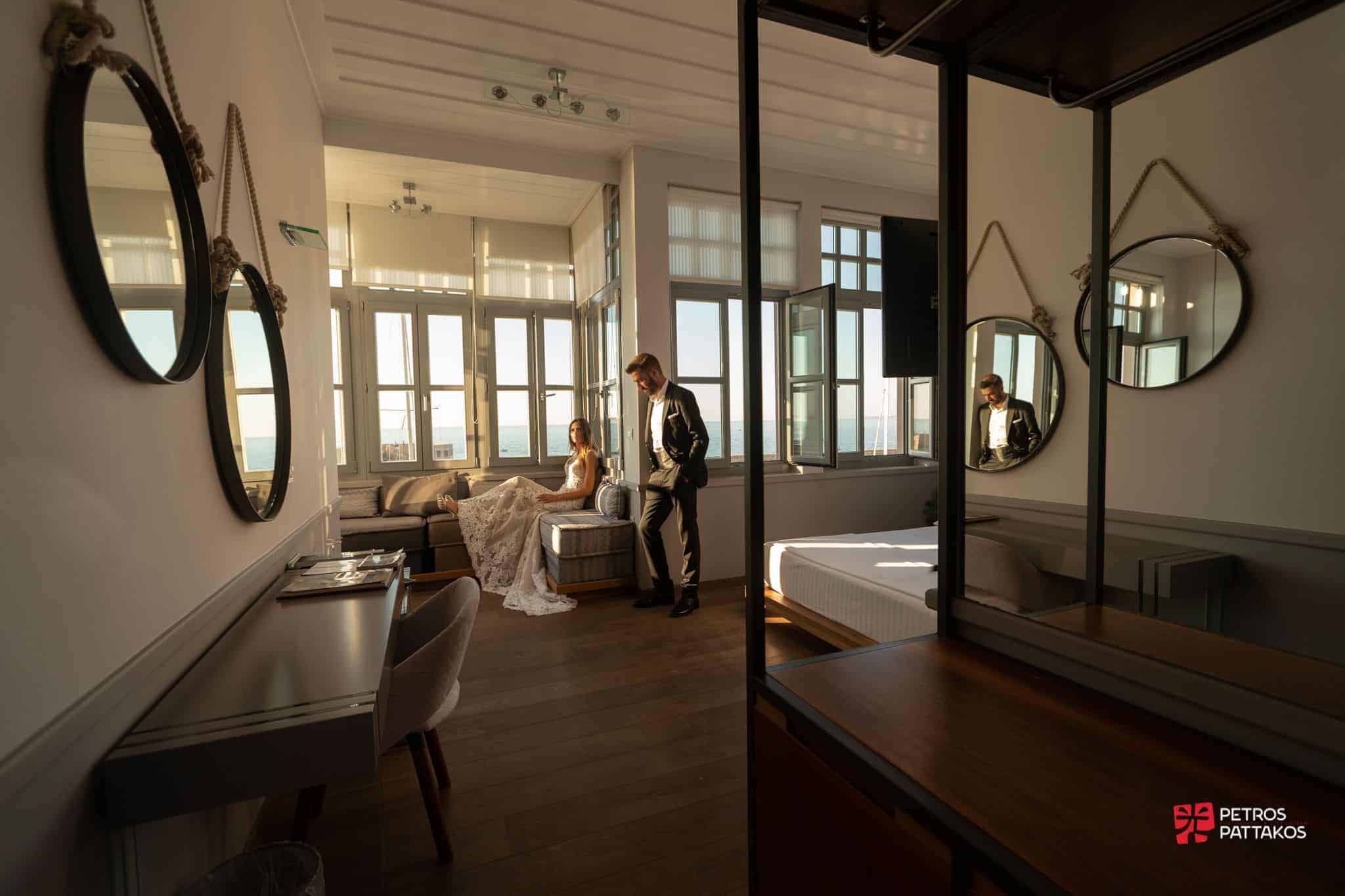 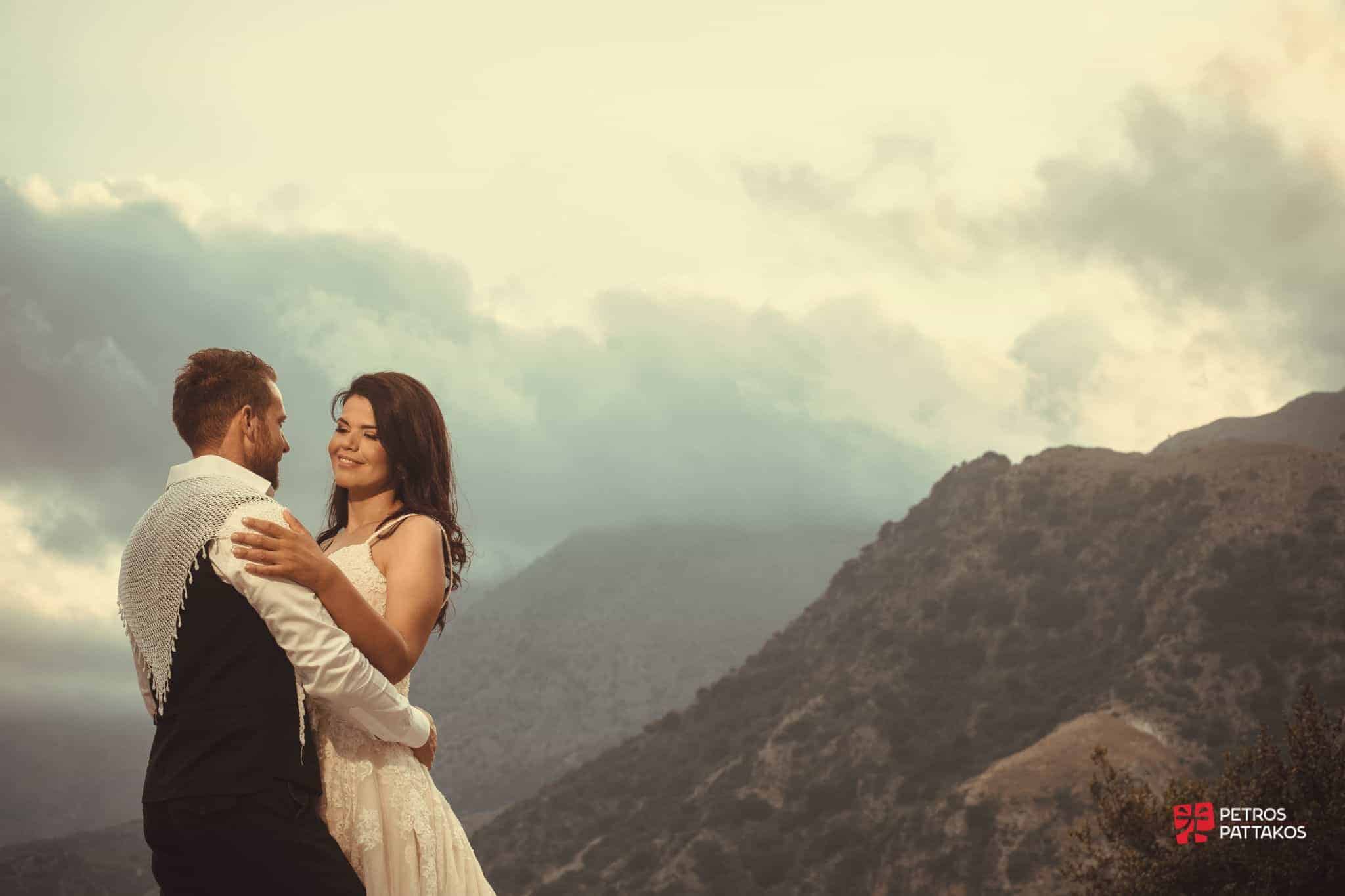 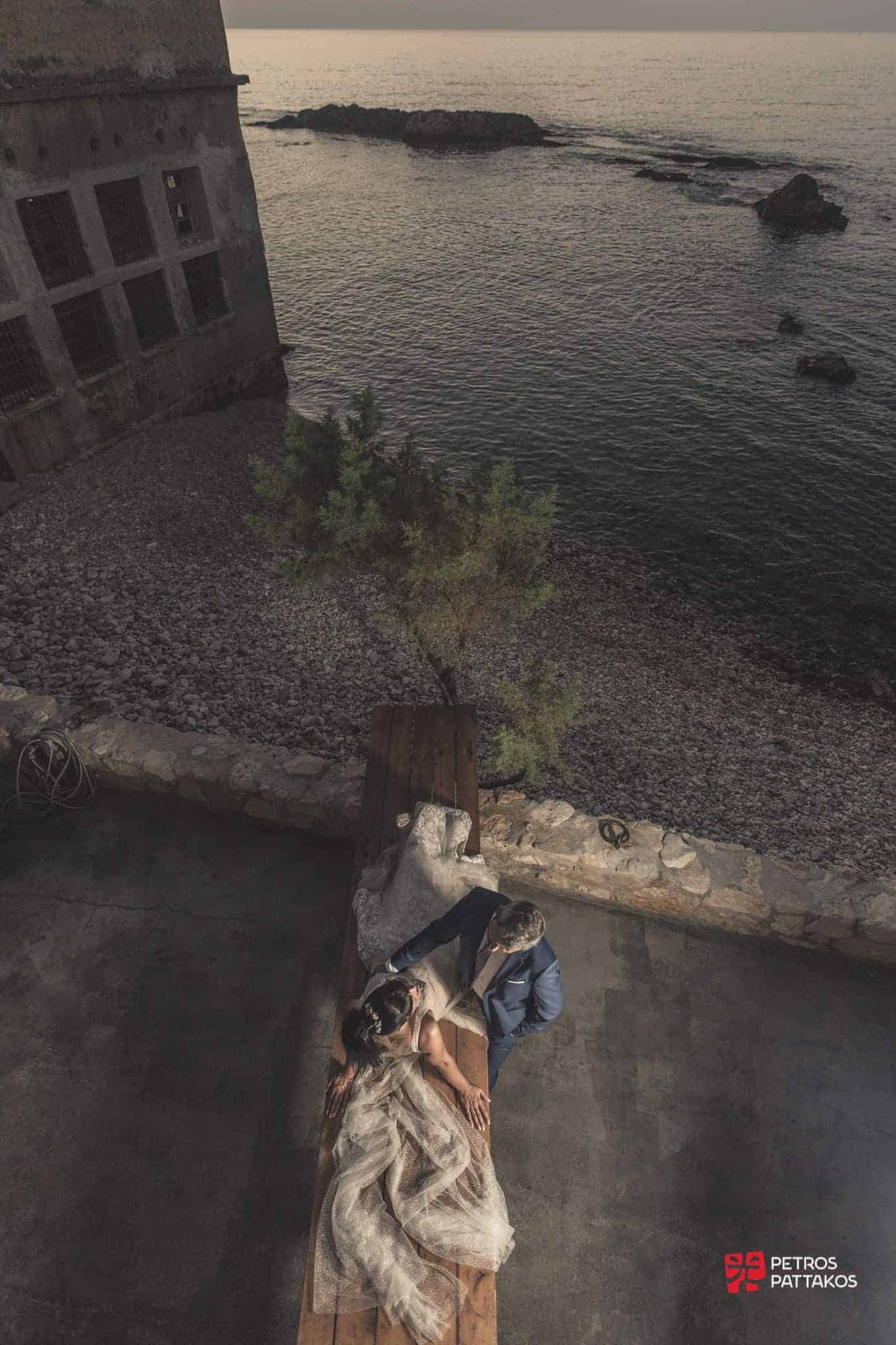 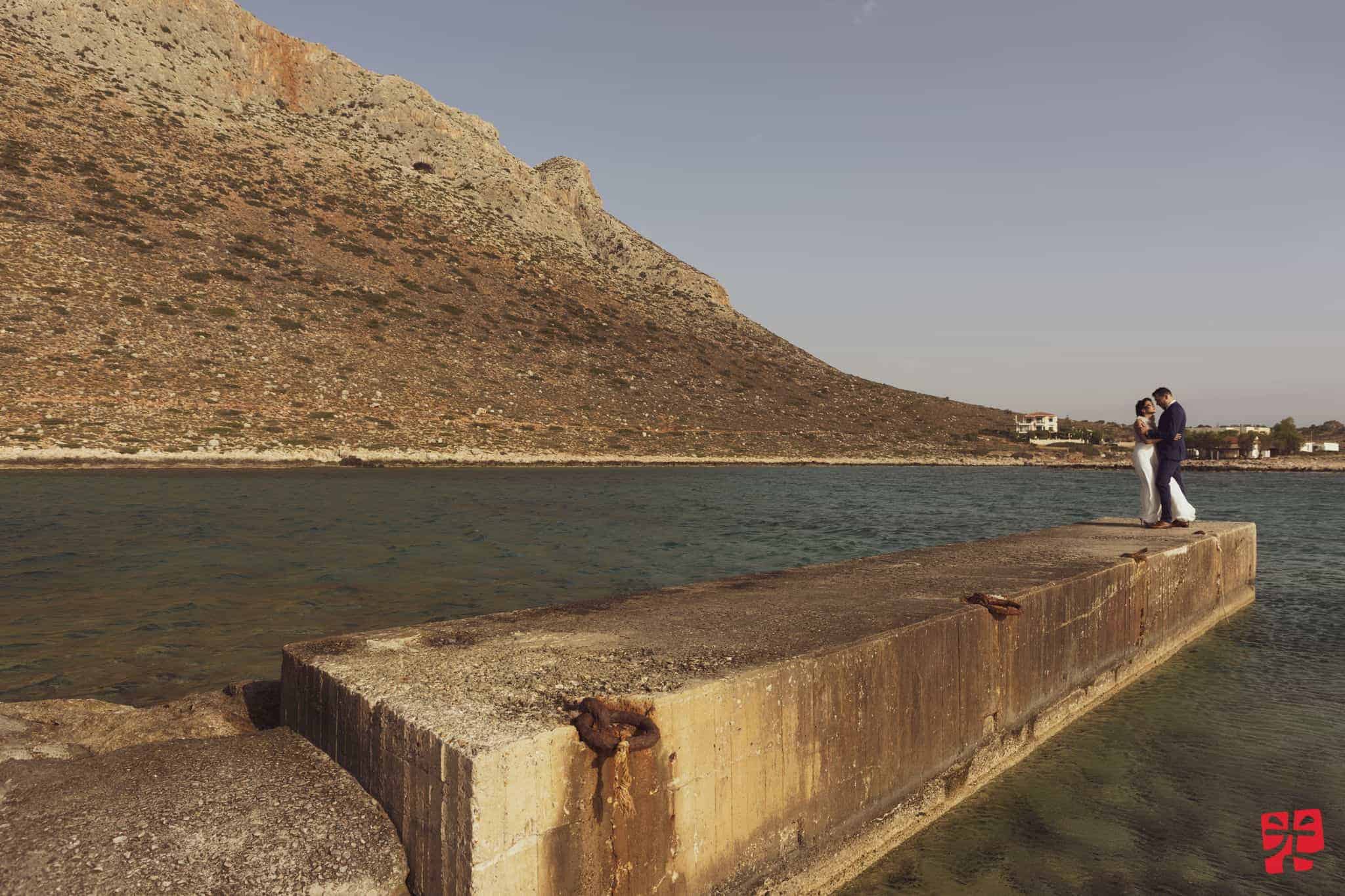 Petros Pattakos is a professional photographer. He is married and has three children. Starting his career in Chania of Crete, where he lives with his family, he has expanded to the rest of Greece, to Shijiazhuang in China, to Lemesos in Cyprus, and to Brooklyn in New York.

Even though he is a graduate physiotherapist, his restless spirit demanded a job through which he would be able to express his imagination and creativity. This has led him to the art of photography, which has become his passion. After graduating from the Leica Academy in Athens, he quickly put his vision into practice; In 2008 he created his Cimelio Team in Chania – a team comprising of professional photographers, cameramen and graphic designers, who all share his dream. Cimelio Team undertakes the photography and filming of a wide range of projects, such as weddings, baptisms, events and architectural constructions, as well as advertisements, still photos and the creation of digital albums.

When asked, he says that the wedding remains his favourite project as, to him, it is not just a photo shooting. He loves capturing the feeling and the tension of this very day. His photos become invaluable heirlooms of the couple’s unique story. Through his lens he becomes a story-teller; what he seeks is not satisfying the eye, but the heart!